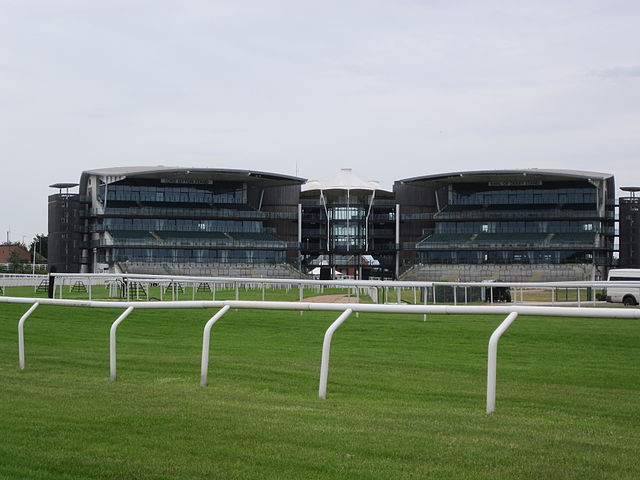 Answer: The race start time for this years Crabbie’s Grand National is scheduled for 4:15 pm GMT on Saturday the 5th of April, 2014.

The 167th running of Britain’s most popular horse race will be broadcast live in the UK on Channel 4, with radio listeners being able to keep track of the action on BBC Radio 5 Live.

As is tradition, the event will take place at Aintree Racecourse which is located in Merseyside, England, just outside the city of Liverpool. The 40 strong field of horses and riders will compete over the 4.5 mile course, racing for a slice of the £1,000,000 total prize fund.

In addition to the expected 8 million UK television viewers, the estimated worldwide audience for the 2014 Crabbie’s Grand National stands at a staggering 600 million people. That’s a lot of punters.