Question: How much prize money does the winner of Britain’s Got Talent 2013 get? 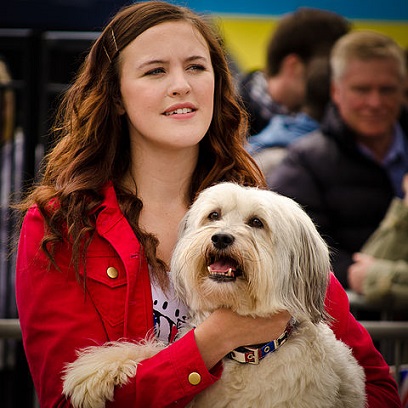 For the first five series of BGT the series winners received the first and only prize of £100,000.

Then for series six the shows prize money which was won by dancing dog act Ashleigh and Pudsey, jumped up to £500,000.

After being multiplied by five the previous year, the cash total was understandably expected to remain at half a million for the new series seven of BGT in 2013.

However while speaking to the Daily Mirror newspaper late last year, Britain’s Got Talent judge David Walliams said he wanted Simon Cowell to “round it up” to £1 million.

ITV have yet to confirm which of these two amounts will be up for grabs this year, though £500,000 seems most likely.