Question: How much prize money does the winner of Wimbledon get in 2013 for the men’s and women’s singles tennis tournaments? 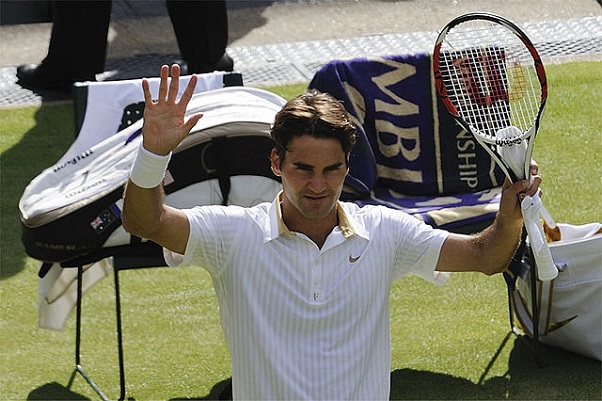 Answer: The total prize pool up for grabs at this years Wimbledon Championships has increased significantly since 2012 and will be the largest of any tennis tournament in history.

Since last year the overall Wimbledon prize fund (including all the various singles and doubles tournaments) has increased by around 40% to a whopping  £22,560,000, that’s approximately $34 million.

In 2013 the winners of both the men’s and women’s singles finals will receive an impressive £1.6 million (around $2.4 million), with the losing finalists each getting an £800,000 runners-up prize.

The losing semi-finalists will have each won £400,000 while the losing quarter finalists take home £205,000. Not bad considering they had to play less matches to earn it.