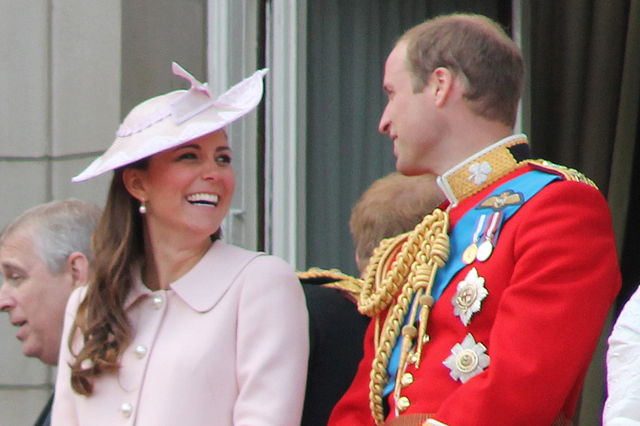 Is The Duke and Duchess of Cambridge’s royal baby a boy or girl? – Photo by Carfax2

The babies gender was officially announced to the press by Kensington Palace at 20:30 BST. End of Update.

Accompanied by William, Kate entered the hospital at around 6:00 am local time, she’s expected to give birth in St Mary’s Lindo wing, where both William and Prince Harry were previously born.

The announcement will be made when a notice is transported from the hospital to Buckingham Palace where is will be placed on an easel for all to see. The notice will state the babies gender, weight and time of birth.

Regardless of the child’s gender, they will instantly become third in line to the British throne to be either king or queen.