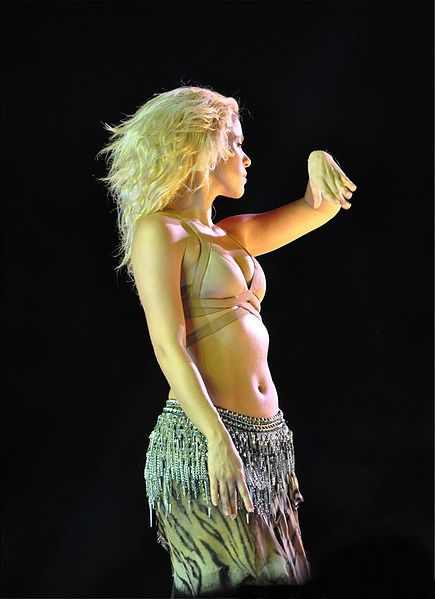 Question: Is Shakira coming back to The Voice for season 5 or season 6?

Answer: Shakira has officially confirmed she won’t be returning as a coach for season 5 of The Voice USA in the Fall of 2013. However the Colombian singer will be back for season 6 in 2014.

Shakira will be replaced by former coach Christina Aguilera later this year as the show reverts back to it’s original coaching line-up.

Fellow season 4 coach Usher, who will be replaced by Cee Lo Green this Fall is also expected to take back his seat in 2014.