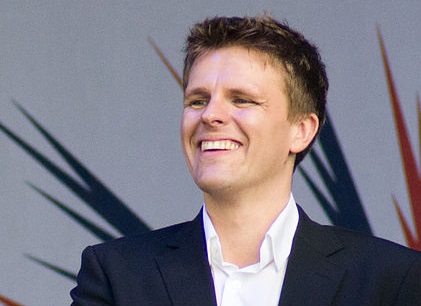 Question: How many Premier League football games will BT Sport be broadcasting live in the UK each season?

Answer: The new BT Sports channels will be showing a total of 38 live matches over the course of the 2013/14 season.

The English Premier League have agreed a deal with BT Sport that will allow them to show 38 live matches each season for the next 3 years.

Sky Sports who BT will be competing with, currently own the rights to broadcast 116 live Premiership games during each season.

BT Vision’s new football coverage will be hosted by the ex BBC presenter Jake Humphrey with the likes of Rio Ferdinand and Michael Owen taking on match analysis and commentary duties.