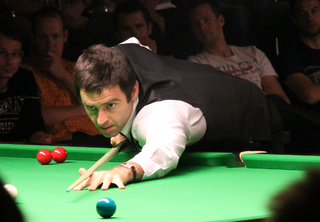 Question: How many times has Ronnie O’Sullivan won the snooker world championship?

Four years before winning his first title, O’Sullivan made his first big impression at the Crucible in 1997 with his incredible speed and break building abilities.

In that year Ronnie set a new record for the fastest ever 147 maximum in a time of 5 minutes and 20 seconds, a record that still stands to this day. In all probability that’s a record that may never be broken.

During his career ‘The Rocket’ has won a total of 24 major ranking, professional tournaments.