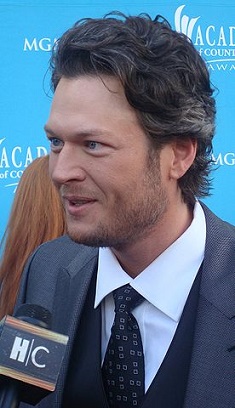 Answer: The start date for season 5 of The Voice USA is currently scheduled for Monday, September 23, 2013, broadcasting on NBC. The season premiere is set to air from 8:00 pm that night.

As always the show will be hosted by Carson Daly and Christina Millian. Season 5 will see the original line up of Blake Shelton, Adam Levine, Cee Lo Green and Christina Aguilera filling the four coaching seats.

It’s believed that both Shakira and Usher will return to the NBC show in 2014 for The Voice season 6 though it’s not yet officially confirmed. It’s also not yet known which of the four current judges they’d be replacing.