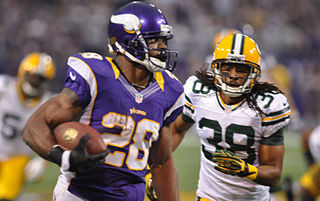 Question: When is the NFL Schedule for 2013 being announced?

The release of the game schedule had originally been planned for Tuesday but for some reason there has now been a slight delay.

To find out the fixture details live as their announced, tune into ESPN for their 2 hour special where they’ll be previewing each NFL teams upcoming season.