When does the 2015 Formula One season begin?

The F1 2015 season start date has been set for Sunday 15 March, with the first race taking place at the Albert Park street circuit in Melbourne, Australia. Provisionally the new season was scheduled to be contested over 20 race weekends, with the Mexican Grand Prix rejoining the calendar after many years away. However, in early December 2014 the FIA revealed their intentions to add the Korean Grand Prix to the 2015 schedule, making a total of 21 races. The event is currently pencilled in for the 3rd of May.

The final meeting of the season will once again be held at the less than thrilling Yas Marina Circuit in Abu Dhabi. 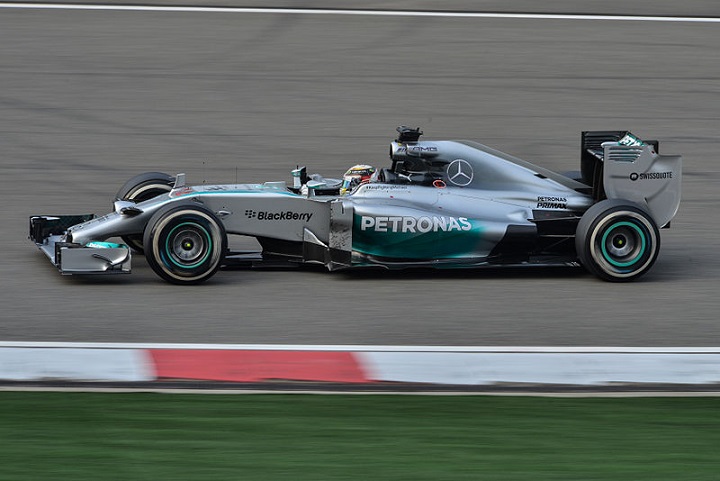 Meanwhile, after five years of tremendous racing and two title near misses, Fernando Alonso leaves Ferrari empty handed. Despite arguably still being the best driver in Formula 1, the Maranello team were simply unable to build a car capable of matching the Spaniards talent. Though not officially confirmed at the time of writing this, Alonso looks to be heading back to McLaren for 2015. With the British team now being powered by returning F1 engine manufacturing legends Honda, could the combination of Alonso, McLaren and Honda prove a genuine threat to championship favourites Mercedes?

Having had a pure two horse race in 2014, lets hope McLaren, Ferrari, Red Bull and Williams can each close the gap on the German manufacturer this coming season. Failing that, fans will likely be in for another Hamilton-Rosberg head-to-head. And with Lewis having now established himself as the teams number 1, 2015 could potentially prove even less competitive than last season. Neutral F1 fans should at least be thankful that Nico has so far been able to put up the fight he has, matching Lewis much closer than many expected.