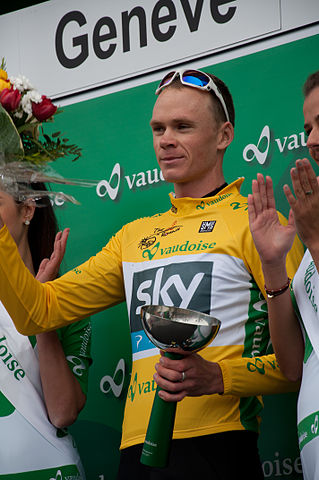 Question: Where is the cyclist Chris Froome originally from?

Answer: Christopher was born in Nairobi, Kenya on May 20, 1985 before moving to South Africa at age 14 where he attended St John’s College, Johannesburg.

Chris’ father Clive’s nationality is British and his mother Jane was born in Kenya to British parents.

In the world of cycling Froome has represented Great Britain since 2008, shortly after turning professional.

Chris currently lives in Monaco with his manager and fiancee Michelle Cound.