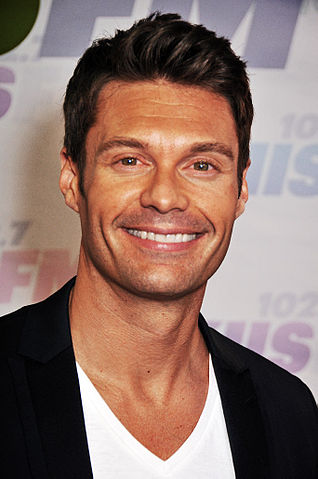 Question: Where do they film the live shows for American Idol in 2013?

Answer: Up to and including season 11 of American Idol in 2012, the live shows were filmed on Stage 36 at CBS Television City in Los Angeles, California.

As far as we are aware this is still the case for season 12 in 2013. The initial sudden death live rounds were broadcast from The Mirage Hotel and Casino in Las Vegas, Nevada.

The live grand final of Idol is traditionally held at a separate, larger location, in recent years this has been the Nokia Theatre, also in Los Angeles.

Basically over the course of the various rounds, American Idol is filmed in a lot of different places.

CBS Television City is a studio complex located in western LA where they also record such television series as X Factor, So You Think You Can Dance, The Late Late Show with Craig Ferguson and The Young and the Restless.