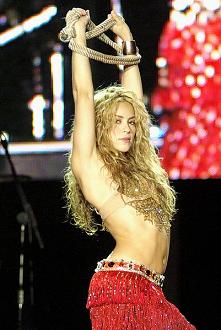 Question: Who are The Voice USA  judges for the new season in 2013?

They will join Maroon 5 lead singer Adam Levine and country star Blake Shelton who have both been coaches on the show since season 1.

Cee Lo Green and Christina Aguilera who also coached on the first three seasons make way for Shakira and Usher in 2013 although it’s believed this will be only for season 4.

The plan is for Green and Aguilera to return to The Voice for series 5 but this is not confirmed.

With her huge following in South America and Spanish speaking fans around the world, the addition of Shakira to the judging panel should dramatically increase the number of Latino viewers for the US show.

The Voice will return to the NBC programming line-up on March 25th, 2013.