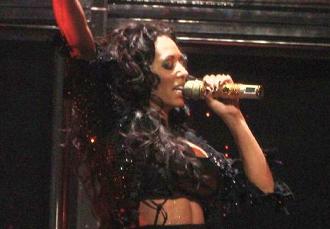 Question: Who is Scary Spice Mel B (Melanie Brown) married to?

The couple who had previously been friends for some time first started dating in February of 2007 before getting married in secret on June 6 the same year.

Following their initial Las Vegas wedding, Mel and Stephen went on to renew their vows at a more formal ceremony on November 8, 2008 in Egypt.