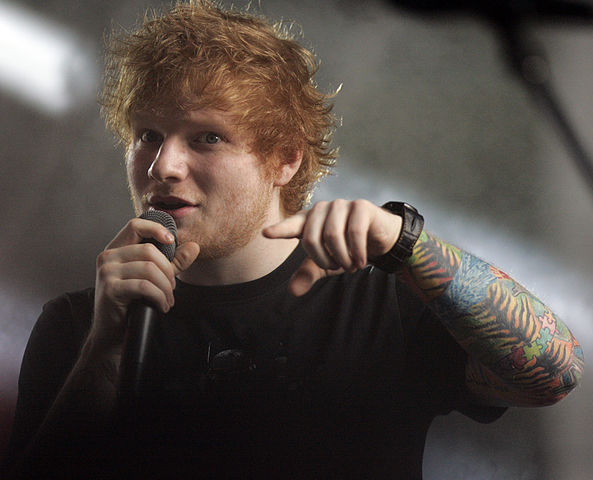 Answer: The song Lego House is sung by the young British singer-songwriter Ed Sheeran and is the second single released in the US from his album +.

Despite not coming out in America until February, 2013, the track which is also written by Sheeran was originally released in the UK in November of 2011.

The 22 year old’s popularity in the US has been increasing dramatically during 2013, largely due to him supporting Taylor Swift on her Red Tour throughout North America.

Here is the official video to Lego House which features the Harry Potter actor Rupert Grint who bares more than a passing resemblance to Ed:

So far the video has received over 50 million views on YouTube alone plus another 4 million for the “Lego Version”.