Question: Who was the Gold Logie winner 2013? 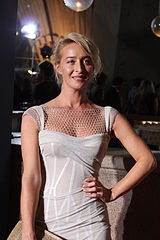 For those who aren’t aware, the Gold Logie is an annual award giving out at the TV Week Logie Awards for the Most Popular Personality on Australian Television.