Question: What time does the 2013 Wimbledon final between Novak Djokovic and Andy Murray start? 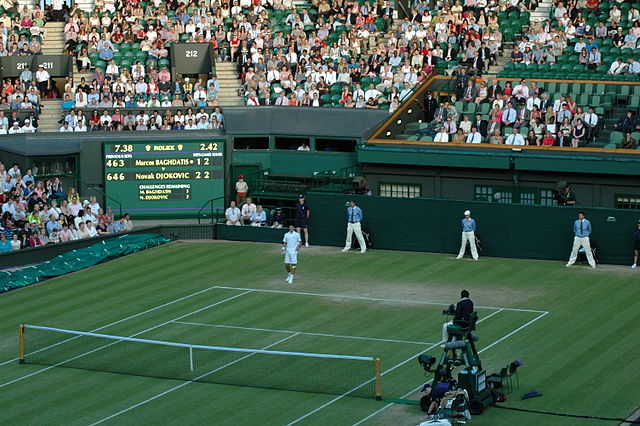 Viewers in the UK can watch live television coverage of the Wimbledon final on the BBC. For those with compatible TV sets, the match will also be broadcast in 3D.

Scotland’s Andy Murray will be looking to become the first British player to win the Wimbledon men’s singles tournament since Fred Perry way back in 1936, 77 years ago.