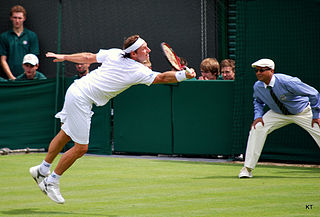 Question: When does the Wimbledon tennis tournament 2013 start and finish?

Answer: This years Wimbledon event will begin on Monday, June 24 and end on Sunday, July 7, 2013.

As always the worlds only grass court tennis Grand Slam will be played at the All England Club in London, England.

Along with the Australian Open, French Open and US Open, Wimbledon makes up the four annual tennis Grand Slam tournaments and is considered by many to be the most prestigious.

After winning Gold in the 2012 men’s Olympic tennis tourney, Scotland’s Andy Murray should be in with a great chance of becoming the first Brit to win Wimbledon since Fred Perry in 1936.