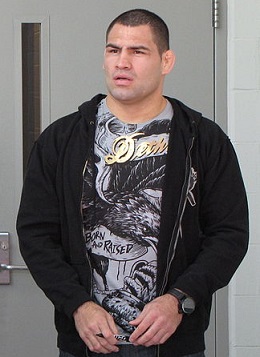 Question: Where is the UFC 160 MMA event being held?

Answer: The location for the next Ultimate Fighting Championship pay-per-view event, UFC 160 will be the MGM Grand Garden Arena in Las Vegas, Nevada.

The nights main event will be a rematch between the reigning UFC Heavyweight Champ Cain Velasquez and the Brazilian fighter Antonio Silva.