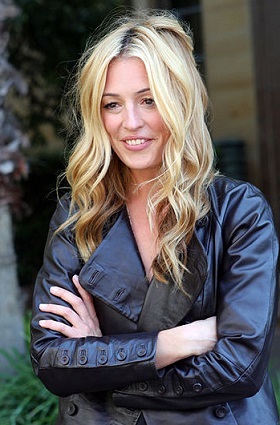 Question: When is the air date for the So You Think You Can Dance season 10 premiere?

Answer: The premiere for season ten of SYTYCD will be broadcast on Tuesday, May 14, 2013, the show will air on the FOX Television Network.

Once again the US version of the dance based talent show will be hosted by the British TV presenter Cat Deeley.

The open auditions for the new season have already been held from January to March, 2013, taking place in Austin, Detroit, Boston, Memphis and Los Angeles.