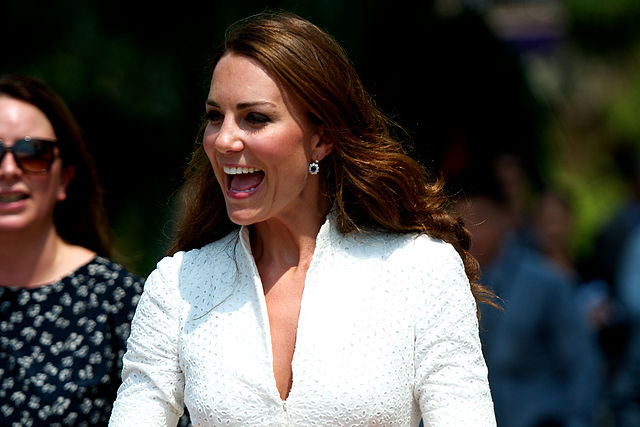 Question: What did Kate Middleton and Prince William name their royal baby boy?

Rather than choosing to call their son something more unique or modern, the couple have chosen to stick with royal tradition with all three names George, Alexander and Louis.

Either that or maybe Will and Kate are big fans of George off Seinfeld, played by actor Jason Alexander.