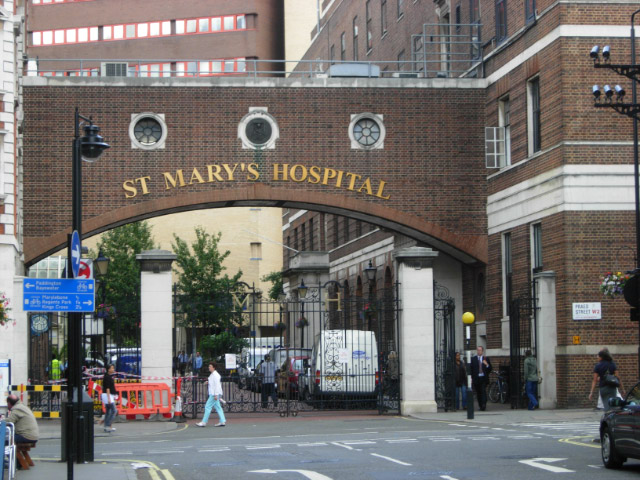 Question: Where is Kate and William’s royal baby being born?

Answer: The location for the birth of Kate and Williams first child is the private Lindo wing at St Mary’s Hospital in Paddington, West London, England.

This also happens to be where Prince William and his younger brother Prince Harry first entered the world 31 and 28 years ago respectively.

The hospital is only around a 5 minute drive from Kensington Palace where the couple were staying when Kate first went into the early stages of labour.