Answer: Written by Bob McDill, ‘Don’t Close Your Eyes’ was first recorded in 1988 by the country singer Keith Whitley. 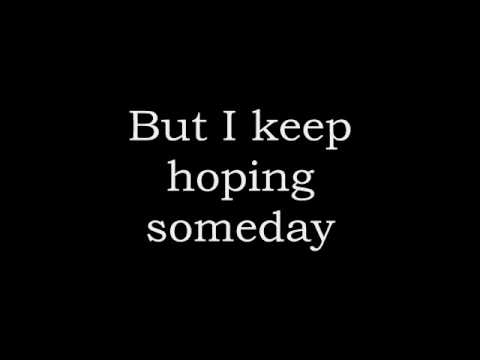 Since then the track has been covered in 1995 by Alan Jackson and by Kellie Pickler in 2008.

The song recently experienced a resurgence in popularity after being performed on The Voice UK talent show by the young British country music singer Mike Ward.

On The Voice UK 2013 Ward sang ‘Don’t Close Your Eyes’ during the blind auditions, then again in the live final where he finished in the top 3 but failed to win. 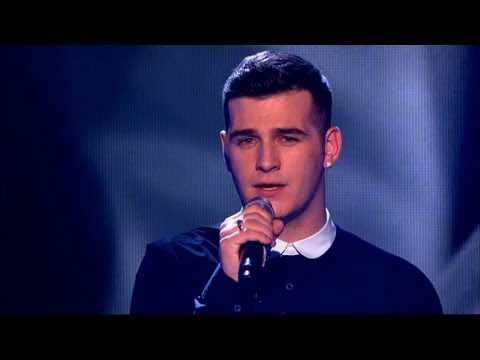