Question: How tall is Harry Styles from the boyband One Direction in 2013? 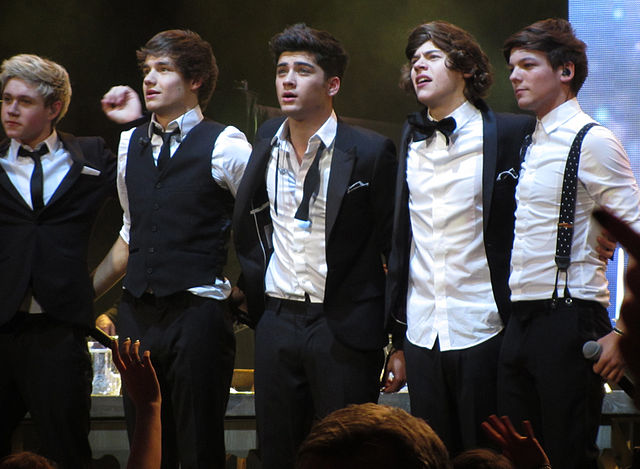 Answer: Though we’re unable to find an official source, Harry’s height is generally believed to be 5 foot 11 inches, that’s 180 centimeters.

However many people consider the 1D star to be taller than this, as much as 6’3″ even.

But looking at pictures of him next to other people such as his fellow One Direction band members or his ex-girlfriend Taylor Swift, it’s hard to see any real evidence for this.

Whatever Mr Styles correct height is, now at 19 year old in 2013, the singer at least shouldn’t be getting any taller.