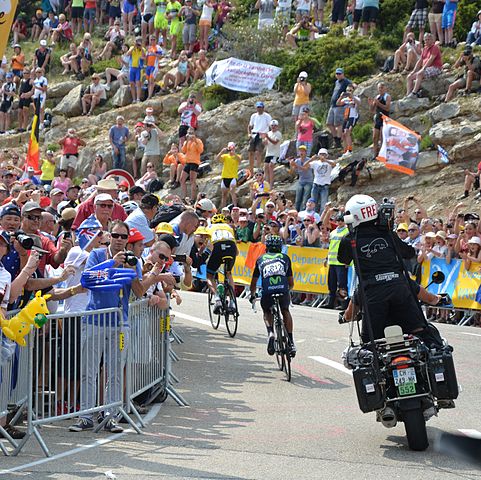 Froome who held the yellow jersey as race leader for the majority of this years tour, had long been considered the favorite to take the title in the events 100th year and scoop the 2013 winners prize money.

In addition to finishing 1st in the overall race, Chris also took second place in the tours King of the Mountains category behind Columbia’s Nairo Quintana.

The centennial tour began on the French island of Corsica on Saturday, June 29 and finished on the Champs Élysées in Paris on Sunday, July 21, 2013.